Edit
watch 01:36
We're Getting Mutants in the MCU - The Loop
Do you like this video?
Play Sound
Stub 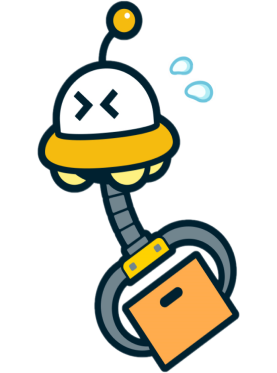 This article is a stub. You can help Part Time Ufo Wiki by expanding it.

Treasure Island is a dungeon-crawling adventure-styled gamemode where Jobski can explore a large sprawling underground area to find secrets and earn a paycheck for reaching the end. To visit the island, Jobski must purchase a Plane Ticket from Ankh for 2,500 coins, and Ankh will only sell Plane Tickets after the credits upon beating the game (which are played after completing The Moon 3).

A Plane Ticket is used each time Jobski visits Treasure Island, and another Plane Ticket must be bought to be able to visit again.

On the island is a secret temple hidden in the sand, and upon entering, Jobski can explore a series of areas filled with secrets and treasure while avoiding obstacles to reach the end. Moving on to the next area requires Jobski to find and place three key fragments in the same area, which are often hidden across each area or behind dangerous obstacles, and being hit by an obstacle will remove some time off of Treasure Island's timer. Once Jobski reaches the end of the temple or the timer ticks down to zero, all of the treasures obtained and secrets earned are tallied up into a final paycheck.

Community content is available under CC-BY-SA unless otherwise noted.
Advertisement